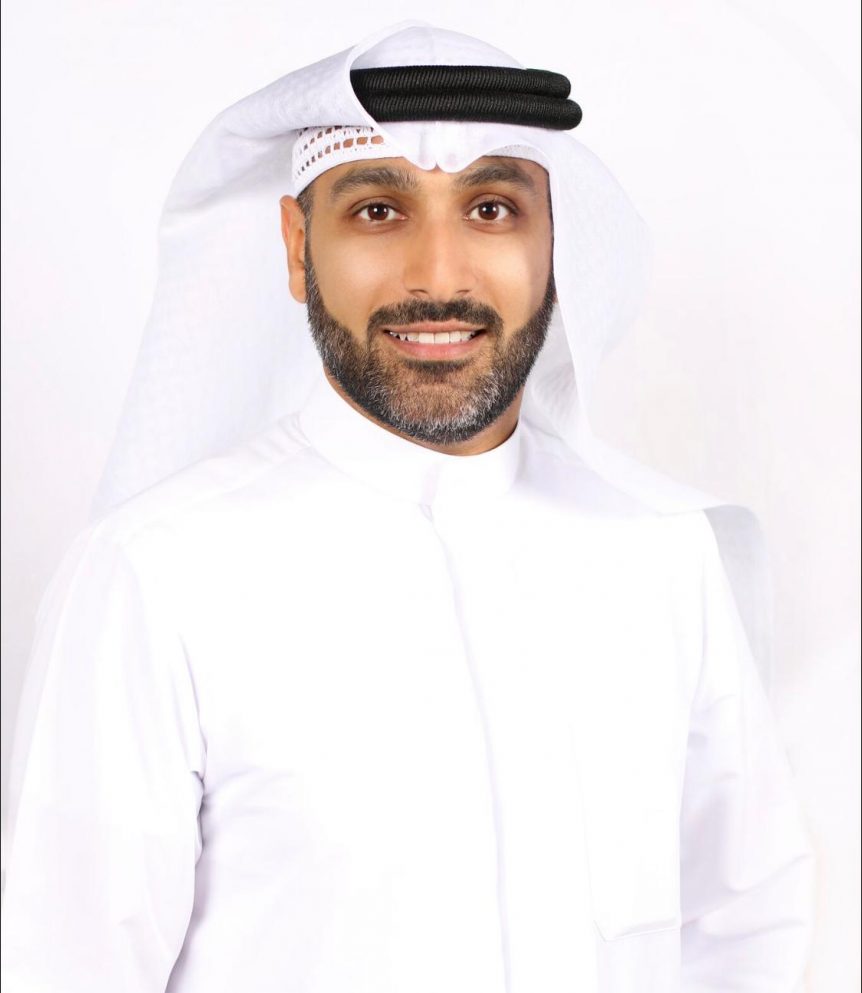 Khaled Al Hammadi, CEO of Dividend Gate capital, appreciated the speech of His Majesty King Hamad bin Isa Al Khalifa, which he delivered at the opening of the third session of the fifth law term of the Shura Council and Parliament, which carried insightful directions towards all economic sectors. His Majesty directed investment organizations in the public and private sectors to focus on pumping capital in developmental sectors such as food security and the health sector due to the needs of the current pandemic condition.

Al-Hammadi also praised His Majesty’s decision to establish “Sondooq Al Amal” a funding box to support youth projects and initiatives. It embodies His Majesty’s idea of giving Bahraini youth confidence to take part in leading the development movement in the Kingdom considering it as the real wealth of the nation and the guaranteed bet for the future. Al-Hammadi indicated that the speech included economic axes that consecrate the future vision of the Kingdom, including support for the Bahraini entrepreneurship sector and growth of investments in the youth field.

Al Hammadi praised His Majesty’s call to develop these important sectors that form the vital backbone of the national economy, and praised the confidence that His Majesty placed in His Highness Sheikh Nasser bin Hamad Al Khalifa, the representative of His Majesty the King for humanitarian work and youth affairs, to follow-up the establishment of the fund and oversee its work.

Mr. Ebrahim Hussain Ebrahim Aljassmi was the Chief Executive Officer & Board Member of Khaleeji Commercial Bank until June 2012, and continued as Board Member until July 2013. Board member Non-Executive & Independent Director of BISB and Ibdar Bank. Prior to this, he was Chief Executive Officer of the Liquidity Management Centre. Previously, at the Arab Banking Corporation, he held the positions of Vice President-Global Marketing Unit, Vice President-Treasury & Marketable Securities Department, and General Manager-ABC Securities. He has also worked for BBK Financial Services Company, and Shamil Bank. He holds an MBA from the University of Bahrain and a Bachelor’s degree in Economics from the University of Kuwait; and has over 35 years’ experience in both conventional and Islamic banking.

Mr. Talal AlZain is the founder and director of JisrCapital. Mr. Al Zain previously was the CEO of PineBridge Investments Middle East and a member of PineBridge’s Global Executive Committee and Co-Head of Global Alternative Investments. Prior to joining PineBridge Investments, he was a member of the founding board and the CEO of Bahrain Mumtalakat Holding Company, the sovereign wealth fund and investment arm for the Kingdom of Bahrain. Prior to Mumtalakat, Mr. Al Zain spent 18 years with Investcorp as Managing Director and Co-Head of Placement and Relationship Management. Before that he was Vice President of Private Banking International and Head of Investment Banking Middle East with the Chase Manhattan Bank, Geneva. Prior to that, he was a corporate banker with Citibank Corporate Banking Division Bahrain focused on trading & manufacturing. Mr. AlZain is a member of the Board of Directors of the Bahrain Islamic Bank and ALUBAF. He holds a Bachelor of Business Administration from Oglethorpe University as well as a Master of Business Administration in Finance from Mercer University, Atlanta. He attended the Management Development Program at Harvard Business School.

Mr. Faisal Sadiq Hasan holds a Bachelors Degree in Accounting and Finance from Depaul University in Chicago, USA and a Masters Degree in Accounting and Finance from the London School of Economics, UK. Faisal has over 10 years work experience in diversified fields of work ranging from investment analysis, financial services consultancy, strategy design, real estate development and management, general trade in a variety of different products and countries. Faisal is the General Manager and Board Member of Adel & Sadiq Trading Co., a family business focused on import and distribution of fresh produce as well as real estate development and management in Bahrain. Faisal also manages procurement and sales for a major food importer in Dubai.

Mr. Tao Liu holds a Bachelor of Economics, Renmin University of China, From 2010 to 2011, he served as general manager of Huarui International Company. In 2012, with rich experience in strategic planning and comprehensive operational management experience, he was appointed as Chairman/CEO since inception of the company in year 2012.

Mr. Mohamed Nedham Khonji is the Co-Founder and Managing Director of Dividend Gate Capital (DGC). Mohamed is a Bahraini entrepreneur and businessman established number of businesses in the gulf region and Europe. Mohamed is present at number of Boards such as BACHCO Industrial Consultancy Co., La Casa de MK Spain, PARUCO Construction Co., F&B Creations WLL and others. Prior to being an entrepreneur, Mohammed held several positions in his previous jobs, such as Executive Director in the investment team of Abu Dhabi Investment House.

Mr. Ali Jameel Almatrook holds a Bachelor Degree in Building Engineering and a Masters Degree in Real Estate Development both from University of Westminster – London, UK in addition to Leadership Certificates in Strategic Management and Financial Accounting Strategies. Mr Ali Almatrook has over 9 years of experience focused on Real Estate Development and Management in the Kingdom of Bahrain and the UK as well. Mr Almatrook who is the Managing Director of Almatrook Holding, a group with diversified operations in multiple sectors such as Industrial, Hospitality, Trading, Shipping and Marine services. He is also a member of the Board of Directors of Kingdom Group, Arabian Dredging and Bahrain Mineral.

A growing population combined with a limited supply of land reassures the continuous rise and growth of the property industry.
Key investment criteria are: A, B, C, D.

In line with the region’s initiatives to boost tourism,
the F&B and hospitality industries already play a significant role in the economy and are on track for further growth.
Key investment criteria are: A, B, C, D.

Various industries such as construction, manufacturing, and agriculture depend on the industrial sector for production.
An investment in a dependable industry ensures long-term demand and stability. Key investment criteria are: A, B, C, D.

Being first in the market, and being the first to get it right. Innovation is not limited to specific industries,
but represents the advancement of those industries. Key investment criteria are: A, B, C, D.